Age of Wonders III is the long anticipated sequel to the award-winning strategy series.
Delivering a unique mix of Empire Building, Role Playing and Warfare, offering the ultimate in turn-based fantasy strategy for veterans of the series and new players alike!

It was developed and published by Triumph Studios. This was the project I got to work on while I was doing my internship and summer job there.

Age of Wonders III is a turn-based strategy game set within a high fantasy universe where the player assusmes the role of a political-military leader. The game offers an unique blend of 4X turn-based strategy and role-playing game features. The player has to explore the world map while building an empire through colonization, warfare and diplomacy with rival players. The leader can be customized and additional skills for him and his heroes can be unlocked by progressing through the game.

Age of Wonders III was developed with Triumph’s in-house Creator engine. All of the coding was done in C++. 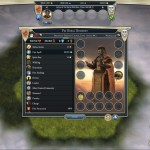 Inventory screen after the egg hatch event. The mount is automatically added to the mount slot if it is available. 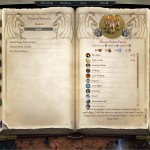 The Tome of Wonders 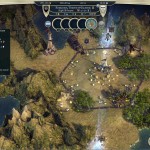 Some unit’s description in the city overview panel 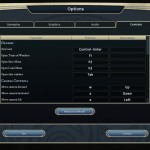 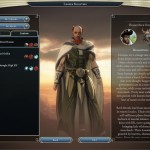 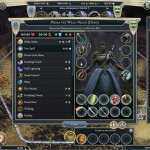 The Inventory screen with the courier panel opened

I worked as a Gameplay / UI / Tools programmer during my internship and summer job at Triumph Studios. As part of Triumph’s multidisciplinary team, I was able to contribute to the project as a full team member. Together with other team members I made and improved designs that were subsequently implemented by myself or other team members.